Taksim Gezi Park incidents to be 'examined in detail' 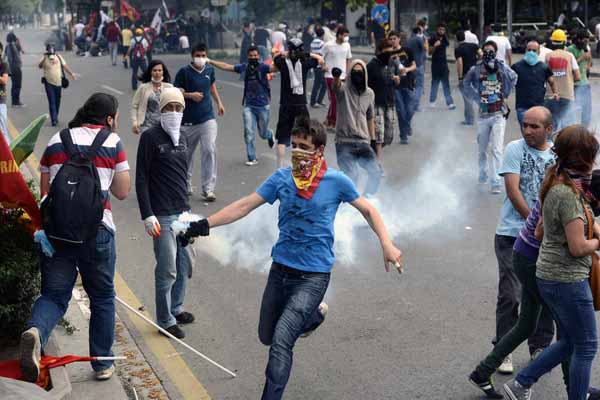