AVA, The United Nations will soon deploy such drones for the first time in the Democratic Republic of Congo as part of a “search and destroy” brigade. 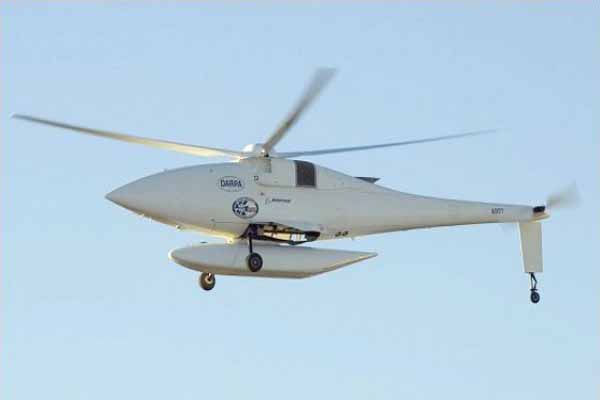 The U.N. Security Council should consider deploying surveillance drones in Ivory Coast to aid the world body's peacekeeping mission in the west African country, Ivory Coast's U.N. envoy said on Tuesday, echoing a recommendation by the U.N. chief. Ivory Coast U.N. Ambassador Youssoufou Bamba told the 15-member council that surveillance drones should be deployed to offset any planned cuts to the peacekeeping force in the world's biggest cocoa producer. In a report to the Security Council, Ban said drones should also be considered for Ivory Coast.

The peacekeeping force, known as UNOCI, is due to reduce its size by one battalion to 8,837 military personnel by July 31, when the council is due to renew its annual mandate. Ban has also proposed cutting a further two battalions by mid-2015.

Bamba told the council that any adjustments to the size of the force would need to be offset "by the deployment of qualitative resources, such as surveillance drones for the border zone between Ivory Coast and Liberia."

Ivory Coast is recovering from a decade of political deadlock and civil unrest.

In late March, the U.N. Security Council approved the creation of a so-called intervention brigade in Congo which will carry out "targeted offensive operations" to wipe out armed groups-- the first UN mission authorized to use such force.

The brigade was described as "search and destroy," unlike traditional peacekeeping operations which cannot open fire unless they are attacked.

The United Nations will soon deploy such drones for the first time in the Democratic Republic of Congo to monitor the country’s mountainous eastern borders with Rwanda and Uganda.