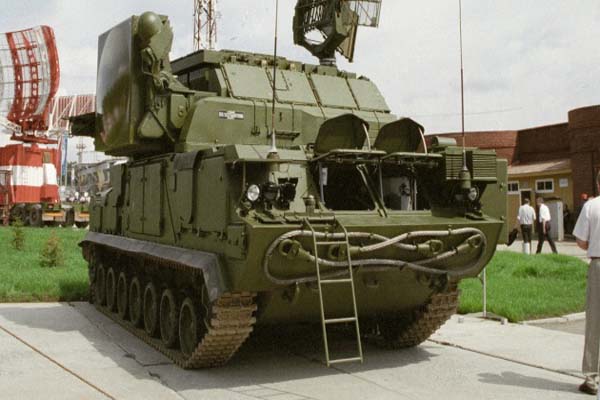 The Tor antiaircraft system that Russia has proposed to Iran instead of the S-300 cannot be integrated into the country’s defense system, Iran’s ambassador to Russia said Monday. Ambassador Seyed Mahmoud-Reza Sajjadi said Iran had developed a national defense system “and within that system the proposed Tor system would be unable to fulfill the S-300’s functions.” Tor is an all-weather, short-range, surface-to-air missile system that can effectively engage aircraft, cruise missiles, unmanned aerial vehicles and ballistic targets. Russian Technologies (Rostech) CEO Sergei Chemezov said in late May that Moscow was trying to persuade Tehran to withdraw its lawsuit against Russia’s state-run arms export company Rosoboronexport over a canceled deal to supply S-300 air defense systems to Iran. Iran’s Defense Ministry and the Aerospace Industries Organization launched a $4 billion lawsuit against Rosoboron export in an international arbitration court in Geneva in April 2011. According to Iranian officials, Tehran will withdraw its lawsuit only if Russia fulfills the original contract.

The $800 million contract to supply Iran with the missile system was signed at the end of 2007. Moscow was to supply five S-300PMU-1 battalions to Tehran. However, in September 2010, Russian President Dmitry Medvedev signed a decree canceling the contract in line with UN Security Council Resolution 1929, which bans the supply to Iran of conventional weapons including missiles and missile systems, tanks, attack helicopters, warplanes and ships.

Tehran has insisted that the S-300 surface-to-air missile systems do not fall under the UN sanctions because they are considered defensive weapons.