AVA, The trial of Beate Zschaepe over complicity in 10 racist murders had been due to start on April 17, but postponed until May 6 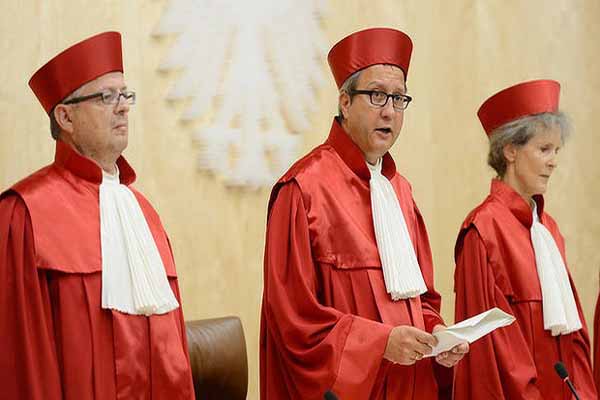 A Munich court said on Monday it would postpone the start of the trial of a suspected neo-Nazi until May 6 after Germany's Constitutional Court ruled that it must provide better access to foreign media. The trial of Beate Zschaepe over complicity in 10 racist murders had been due to start on April 17. The Munich court had allocated 50 seats to all media on a first-come-first-served basis, but none went to Turkish journalists, despite the fact that 8 of the victims were ethnic Turks. This prompted a Turkish newspaper to lodge a complaint which the German Constitutional Court in Karlsruhe upheld.

"In view of the Constitutional Court ruling... a new accreditation process is necessary," the Munich court said in a statement, adding that it could not complete this process before April 17.