Erdogan says new bill to make internet safer to use

Erdogan says, New Internet legislation will get cyberspace under control and make it safer and freer 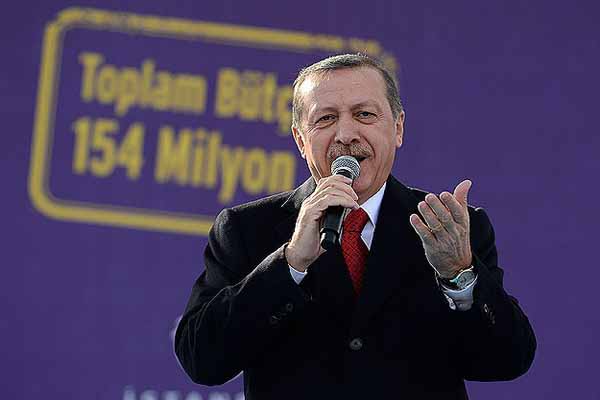 The new Internet bill was introduced in order to control cyberspace and render it safer and freer, Turkey Prime Minister Recep Tayyip Erdogan said on Saturday. During his speech at the road opening ceremony in the Kartal district of Istanbul, Erdogan said that the bill is targeting immoral smear campaigns, conducted via cyberspace. "No censorship will be upon the internet and nobody will be blacklisted with this law," Erdogan said.  Turkey's parliament passed a bill on Thursday that allows the country's national Presidency of Telecommunications to block access to certain parts of websites without prior court approval. Before the law was enacted, people or companies had to wait for legal proceedings before content they considered private could be blocked.