AVA, The explosion occurred when workers at the site on a main avenue were handling a liquid containing chlorine 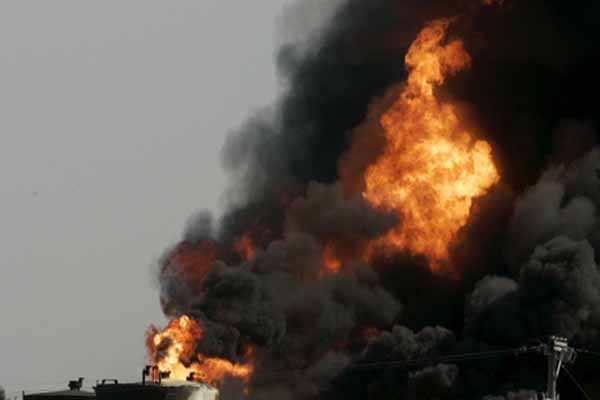 A container holding chemicals exploded at a construction site in central Moscow on Tuesday, injuring two workers, the Russian Emergency Situations Ministry said. The explosion occurred when workers at the site on a main avenue were handling a liquid containing chlorine, an official at the ministry's Moscow branch said. He said two workers had been taken to hospital with chemical burns but there was no further danger after the incident.