in the concert will be Macedonian singer Tanja Tzarovska who sang the sound track for Hollywood movie ‘Troy’. 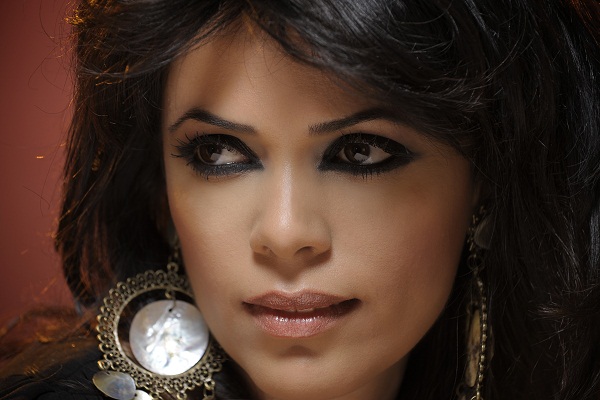 Yasmin Levy will give a concert at Barbican Centre on Wednesday 7 November. Also in the concert will be Macedonian singer Tanja Tzarovska who sang the sound track for Hollywood movie ‘Troy’. Yasmin Levy’s new show and album Libertad encompass a new musical journey drawing on the influences  of both Spanish and Turkish music, which have been the hallmark of her Ladino repertoire, and which now take her in a new direction.

For this new project, she has taken the passion of the flamenco world she so cherishes, and complements that with the emotional tones from the musical world of her Turkish ancestors.