'The Simpsons' Finds Its Next Big Star

Judd Apatow and "The Simpsons" are having a moment. The "Girls" producer will guest voice a character -- himself --on tomorrow 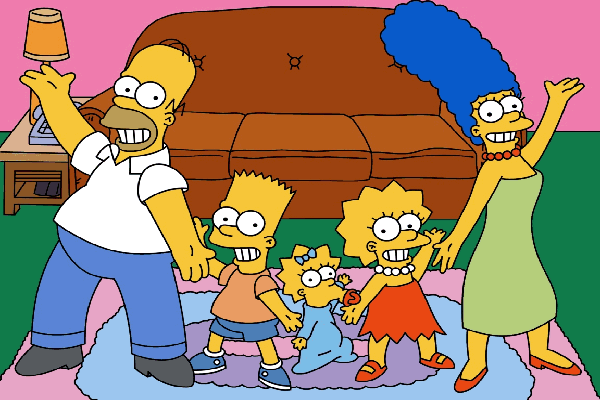 In an new interview with EW, Apatow revealed that "The Simpsons" episode he wrote is basically the premise for everything he's written since, like "The 40-Year-Old Virgin" and "Knocked Up." In his episode, the family goes to a hypnotism show, but the hypnotist has a heart attack, leaving Homer as a hypnotized 10-year-old. " It’s about Bart and Homer becoming best friends because they’re the same age," Apatow said. "And then Homer doesn’t want to be revived because he’d rather be 10 than have adult responsibility." Apatow said having his first script come to life was a dream come true, despite the success he's had in TV and movies. "I wanted to be a part of it from the second it was created," he said. "I knew it was one of the landmark moments in comedy and now that I have become a part of it, there is a small part of me that thinks I should retire. I should just move to the woods and realize that the circle has closed. There’s nothing else to dream for."