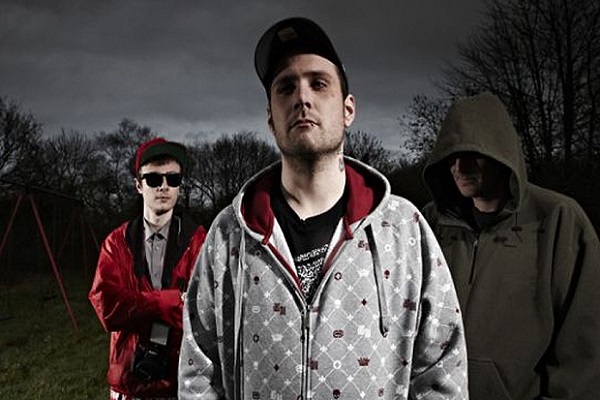 What happens when the law appears not to be doing its job properly; are we entitled to do what the police are failing to do? This was the question raised in a disturbing Channel 4 documentary The Paedophile Hunter, which focused on Stinson Hunter, a 32-year old based in the Nuneaton area who takes it upon himself to root out and expose Britain’s online sexual predators.

Stinson (which may not be his real name; a letter from the police began “in reference to your actions as Stinson Hunter”) makes an unlikely hero, admitting serious past issues with drink and drugs, and to serving a long stretch in prison for arson.

We saw how, with friends, Stinson targets “nonces” with a taste for sex with under-age girls or boys by posting fake profiles on websites and in chat rooms. We watched as they – with impressive skill and dedication – allowed a succession of men to incriminate themselves via texts, emails and photographs.