The latest news about Big Brother

What happened with the Big Brother 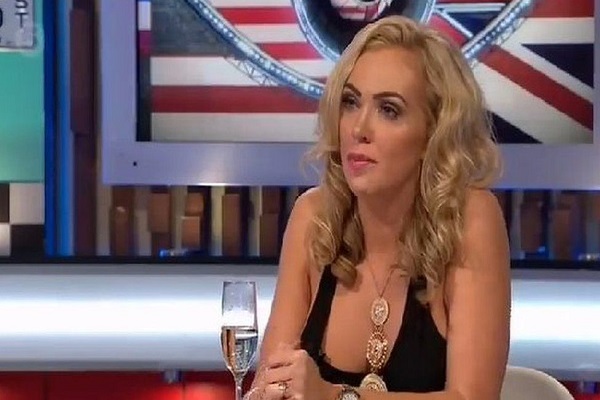 A Channel 5 spokesman said: "Bit On The Side was interrupted due to an incident on the set." Actress Vicki Michelle, 64, says she had to have treatment after the show. Michelle, who played Yvette on 80s comedy series 'Allo 'Allo, tweeted about the incident. The argument between Horgan-Wallace and Abraham started as they were being interviewed by Bit On The Side's host Rylan Clark with the latest evicted celebrities Jenna Jameson and Janice Dickinson. (BBC)