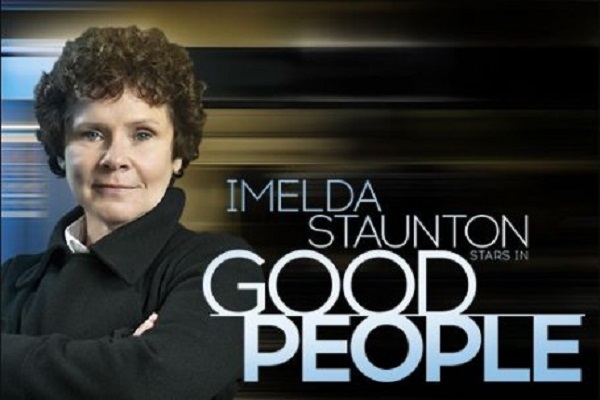 • Following a sell-out run at Hampstead Theatre, the production transfers to the Noёl Coward Theatre for a strictly limited season of ten weeks. Previewing from April 10th with a press night on April 15th.

Old Vic Productions and Hampstead Theatre Productions are delighted to announce the full cast for West End transfer of critically acclaimed Good People which will play a limited season of just ten weeks at the Noёl Coward Theatre from 10th April, as previously announced.

Jonathan Kent's production of David Lindsay-Abaire’s award-winning play received universal praise when it made its UK premiere at Hampstead Theatre on March 5th.

If you were born in South Boston you've started life on the wrong side of the tracks, so just making ends meet will need all the energy you can muster. Margie (Imelda Staunton) is a sharp-tongued single-mother on the edge. Hearing that an old boyfriend who has made good is in town, she decides to corner him, but when Margie's plan brings unexpected consequences for her and the unsuspecting Mike (Lloyd Owen), both must look to the past to re-examine the choices and secrets that brought them back together.

Jonathan Kent made his Hampstead Theatre debut with this production. His numerous directing credits include Sweeney Todd and later this summer Gypsy both at Chichester Festival Theatre, both starring Imelda Staunton. Most recently he directed the Olivier Award nominated production of Private Lives in Chichester and the West End. Between 1990 and 2002 he was joint Artistic Director of the Almeida Theatre, which he founded as a full-time producing theatre.