The big come out of Ruby Tandoh on Twitter 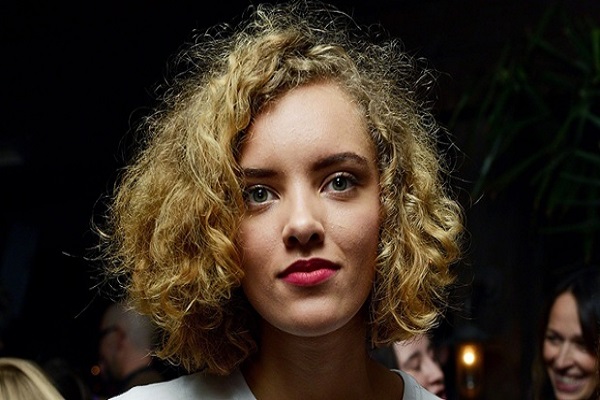 “I think Ruby Tandoh may have come out.” My good friend, a fellow LGBT Great British Bake Off fan, wrote on my Facebook wall 20 minutes after Guardian writer and ex- GGBO contestant, Ruby Tandoh, had made her Twitter announcement. He was unsure because Ruby hadn’t said the words “I’m gay” but her series of tweets, including a link to Diana Ross’s “I’m coming out”, made it very clear to me that she had indeed declared to the world that she isn’t straight. What kind of label Ruby prefers, if any, is currently unknown. She might be a lesbian, she might be bi, she might not care and, really, it shouldn’t matter. The main point is that she has told the world that she doesn’t conform to hetero norms and that’s that, out of the way, done. Only it’s not. (www.theguardian.com)