Testing the power of pop nostalgia 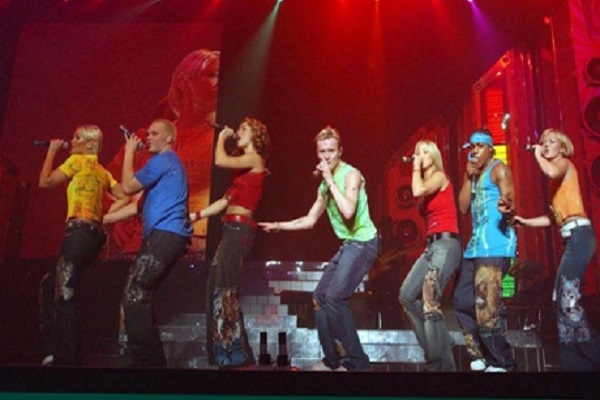 As anyone who attended a school disco in 1999 will attest, there ain’t no party like an S Club party. The group behind that song and other glistening pop hits such as Reach, Bring It All Back and Don’t Stop Movin’ will be hoping to prove that their much-quoted catchphrase still holds true 15 years later, as they announced on Wednesday that they’ve officially reformed for a special performance for the BBC’s Children in Need appeal – the first outing for the original lineup since 2002.

After Paul Cattermole quit the group to devote more time to his nu-metal project, the remaining six members trudged on for one last half-hearted album campaign before bowing to the inevitable in 2003. The interim years have seen short-lived solo careers, reality TV racism scandals and a faintly mortifying appearance by a pared-down S Club 3 on Australian TV. While this reunion may represent a last throw of the dice, they may have good reason to feel confident: in recent years the UK public’s appetite for pop nostalgia has been seemingly inexhaustible.