Sue Perkins and her illness 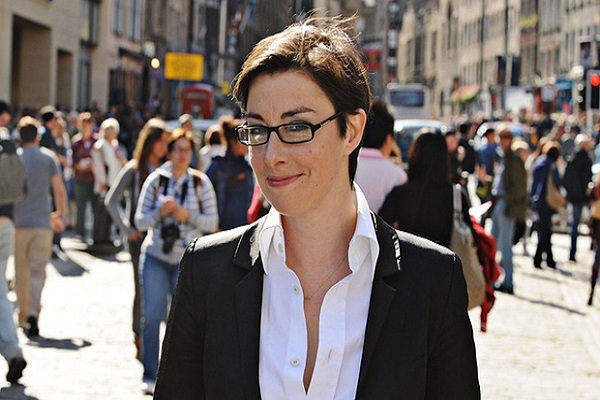 Sue Perkins, the comedian and co-host of The Great British Bake Off on BBC2, has revealed that she has been living with a brain tumour for the past eight years. The broadcaster said the benign growth, which is on her pituitary gland, was found during tests which she underwent as part of another BBC show, Supersizers. In an interview with Good Housekeeping magazine, she said: “I was at a point where I was spending so much of my life doing TV that I only found out about my real life through a television procedure.” (The Guardian)