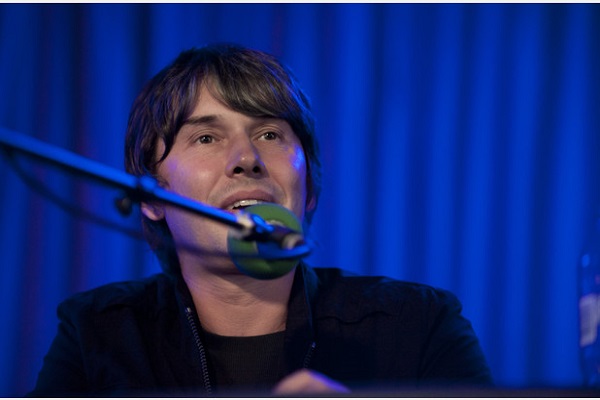 The BBC will air the second part to the current Stargazing Live series tonight (Thursday), ahead of tomorrow's solar eclipse. Brian Cox and Dara O'Briain will be joined by Buzz Aldrin and Dr Matt Taylor at Jodrell Bank. Liz Bonnin reports from the Faroe Islands ahead of the solar eclipse and Dara investigates the possible future of asteroid mining. Meanwhile Dr Lucie Green has new of the very rare appearance of five planets during the daytime. The programme will air on BBC2 at 8pm and then Stargazing Live: Back to Earth will be shown at 10pm tonight. (www.scunthorpetelegraph.co.uk)