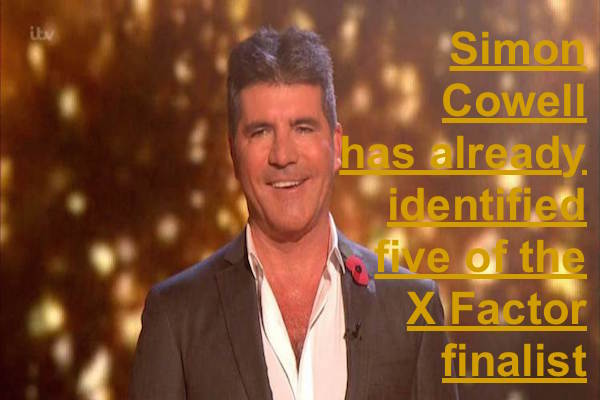 Avrupa Times/London-The X Factor is totally about the talent and not the money – but head honcho Simon Cowell has already pinpointed at least five artists who are going to rake it in. The 2015 competition hasn’t exactly been smooth – with controversies surrounding the likes of Mason Noise and much discussion of the falling viewing figures. But Simon isn’t worried – he’s convinced that the lineup of competitors is as strong as ever and will go on to achieve success both for themselves and for him. Speaking to the Mirror, he said: ‘Most importantly I’ve seen three, four, five artists that could not only win, but will go on to sell records, a lot of records.’ Well, that’s great news. Mind you, Simon did also predict that Peter Andre’s appearance on Strictly would mean that the X Factor would easily thrash its competitor and look what’s happened there.