Kendall Jenner received a Rolls-Royce as a 21st birthday present 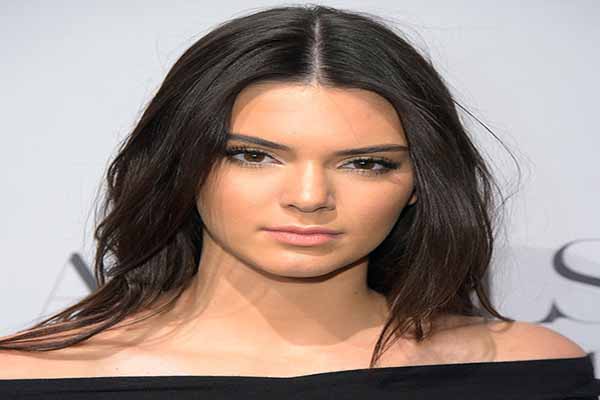 Kendall Jenner, 21, was famously too drunk to remember that someone had given her a Rolls-Royce car on her birthday, and though the model initially thought it was from her mom, it turns out that the someone was actually Saygin Yalcin, a family friend. “[Kris Jenner] played an integral role in orchestrating the gift of the Rolls-Royce from her close family friend, Saygin, to Kendall,” a source tells Us Weekly. “She was so excited and happy to be able to make it happen and loved that she was the one who could present Kendall with the keys!” So who is this mysterious “prince”, as Khloe Kardashian, 32, put it?

Saygin, who is German of Turkish decent, founded and is the CEO of SellAnyCar.com, an extremely popular car buying service in the Middle East. He has been featured in Forbes magazine for his work, and serves as an Advisory Board Member and Academic Lecturer of Entrepreneurship at the Canadian University of Dubai. He’s tight with the Kardashian family, and has hung with Kendall’s pals Hailey Baldwin and Paris Hilton.