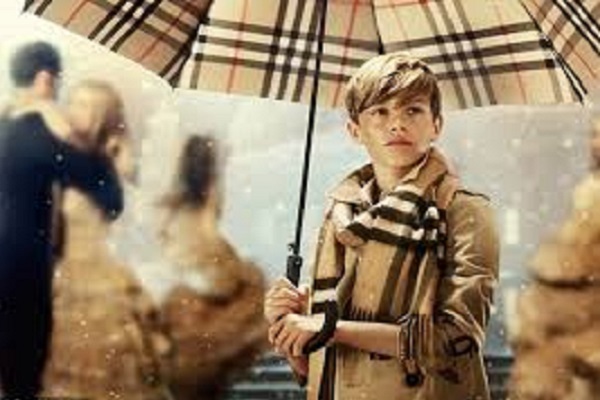 It’s that time of the year again, when brands and department stores compete for the best Christmas TV advert of 2014 and Burberry is the first fashion power to take the plunge with its first ever global festive campaign.

Launched with a four-minute film entitled From London with Love, the campaign features 12-year-old Romeo Beckham, who lands his second major job for the British luxury brand. The dimple-cheeked son of David and Victoria Beckham stars in the campaign, which celebrates gifting during the festive season, as a cupid boy who delivers a gift to a young couple, played by British models Hannah Dodds and Anders Hayward, who then take him on a magical journey of romance across London.

They are surrounded by music and dance as 50 impeccably dressed dancers give a performance inspired by the “golden age of cinematic musicals” to a song by British songwriter Ed Harcourt titled "The Way That I Live", which is due to be officially released in December as a single.