What will happen in season five in Pretty Little Liars 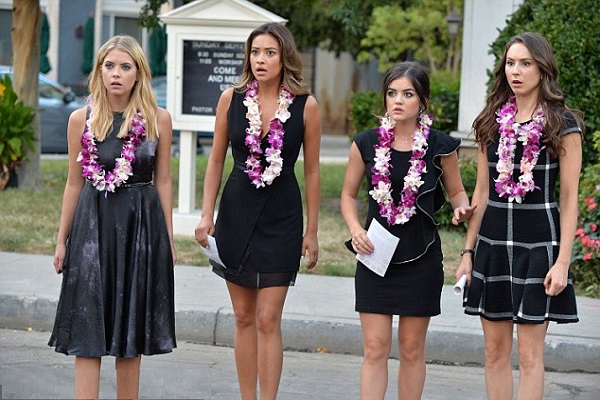 İt's been a question plaguing and intriguing fans for five years. And on Tuesday night Pretty Little Liars finally revealed the identity of  'A' during the season 5 finale on ABC Family. Except for many viewers the details were still too thin to constitute an actual unveiling as the person revealed to be the psychotic 'A' was someone no one had ever heard of before - simply a man named Charles. The teen mystery series has been teasing viewers with who exactly is trying to sabotage the lives of Aria Montgomery, Hanna Marin, Emily Fields, and Spencer Hastings. (www.dailymail.co.uk)