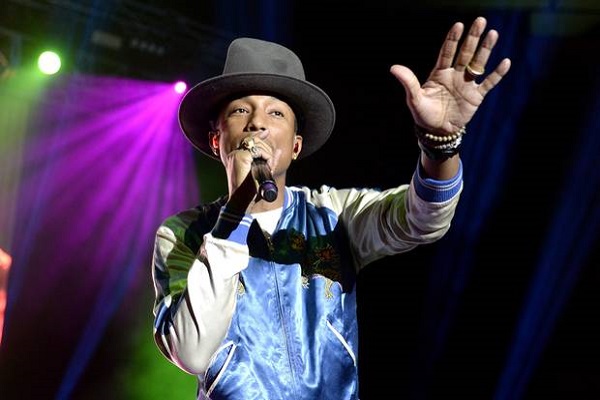 Pharrell Williams and Moby are among the celebrities lining up to attend a party that will be thrown in Los Angeles for the dancing man at the centre of a recent online campaign. A GoFundMe account has also raised more than $30,000 to bring the dancing man, a man from London called Sean, over to LA for the event. The social media campaign to track down the dancing man was sparked by a post on 4chan last month, where a user posted two images of a man dancing at a gig with the caption: “Spotted this specimen trying to dance the other week. He stopped when he saw us laughing.” (www.independent.co.uk)