Performance 2014 What time is it on and who's on

This year's line-up at the London Palladium doesn't disappoint either 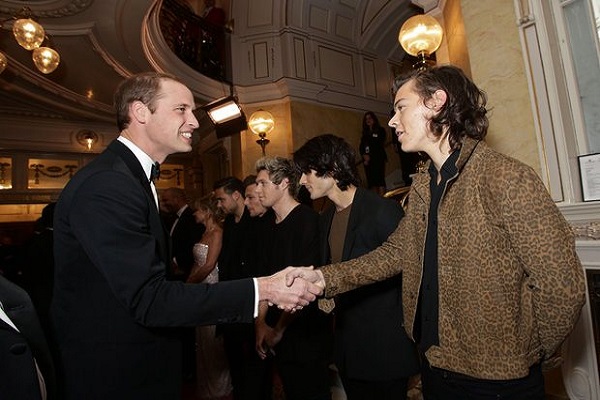