Muse is announcing his new album 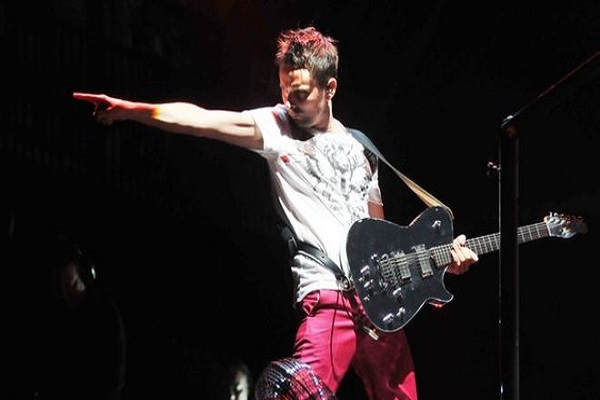 The British band will kick off their Psycho tour in Belfast on Sunday, before playing venues in Glasgow, Newport, Exeter, Manchester and Brighton. The album, which is released on 8 June, will be called Drones. "The world is run by drones utilising drones to turn us all into drones. To me, drones are metaphorical psychopaths," said Matt Bellamy. The first single from the album, Dead Inside, will be out on 23 March. Download 2015 headliners say they'll premiere some of their album tracks on their YouTube channel in early March. Muse have sold 17 million albums worldwide. Their last album, The 2nd Law, topped the chart in 21 countries including the UK. (www.bbc.co.uk)