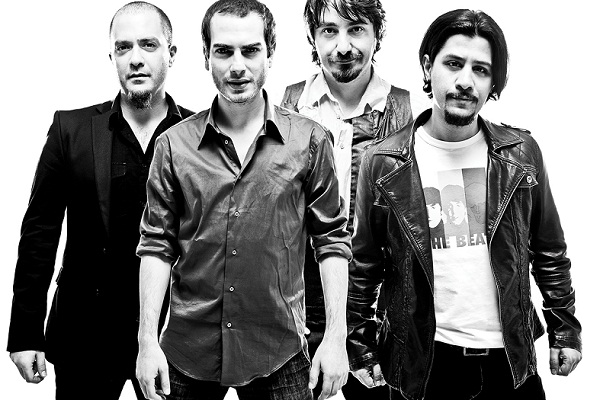 The past seven years following this success saw the band in heavy creative, live and promotional activity. On the live scene, some remarkable moments arose when mor ve ötesi headlined or played numerous major open-air festivals and gigs alongside acts such as R.E.M, Travis, Morrissey, Interpol, Marilyn Manson, James, Groove Armada, Placebo, in addition to about 500 concerts, 5 domestic nationwide tours, 3 European tours (w/ 25 sold-out shows in Germany) under their belt.

mor ve ötesi also represented Turkey in Eurovision Song Contest 2008 in Belgrade, Serbia. Today, with 6 studio and 1 compilation albums, 22 singles / music videos, more than half a million albums sold and millions of fans around the world, the band continues to be one of the most distinguished international  ambassadors of Turkish rock music. The new album Güneşi Beklerken is due for release beginning of November this year, and this London gig will be the band's first international appearance after the album comes out. www.morveotesi.com