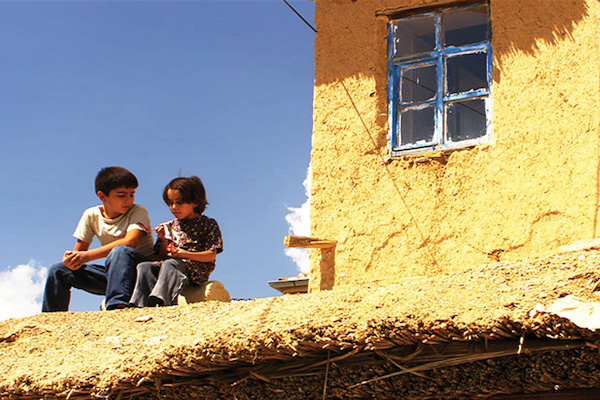 'Can a boy of nine be a big brother, a father, a mother and a luminary all at once? For young Ayse, the answer is yes. In fact, as far as she's concerned, her big brother Ahmet is afraid of nothing at all. But the truth is, Ahmet is a child too; and he too has his fears. Equally, it's impossible for him to know everything. Their father Kazim has gone off to marry another woman and abandoned the two children to their fate with Hasan, their elderly and half-crippled grandfather. But in spite of everything, brother and sister never seem to lose hope.'

The Eminent Services Prize of the Grand National Assembly of Turkey (TBMM) - 2009.

To view the trailer: http://mommofilmi.com/v2/eng/index.asp