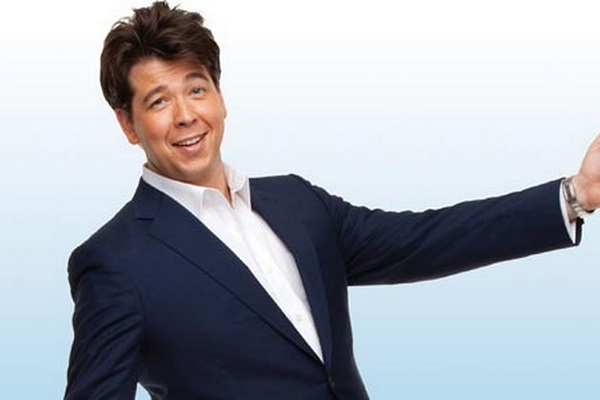 However, one woman at Michael McIntyre’s performance instead decided to keep using her phone, causing the comedian to walk off stage.

An angry McIntyre asked security to “sort it out” and promised the audience at Darlington's Civic Theatre he would be back, before he left the stage.

According to the Northern Echo, staff spoke to the woman and some members of the audience chanted for her to be removed from the venue.

The comedian returned to the stage several minutes later and carried on his act, in which he previewed material for his 2015 tour