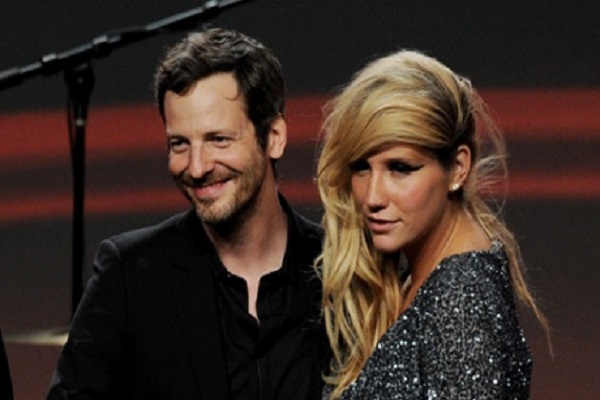 On Tuesday, Kesha dropped not a new single, but a lawsuit against her svengali-like producer Dr Luke. In the lawsuit, the pop star alleged that Lukasz Gottwald had drugged and assaulted her, abuse that began soon after she had signed on to his production company in 2005, aged 18. Gottwald counter-sued, his lawyer calling the allegations scurrilous.

The lawsuit comes at a difficult time for Kesha. Earlier this year, she entered rehab to treat an eating disorder, which she said was provoked by Gottwald. She claimed that he called her “a fat fucking refrigerator” and added: “You are not that pretty; you are not that talented; you are just lucky to have me.”

Gottwald’s lawyer says that Kesha’s allegations are “part of a campaign of publishing outrageous and untrue statements”. Their truth will soon be tested in court. What isn’t in question is her bravery in taking on such a powerful music industry player. Even now, the mere act of a female pop star filing a lawsuit against her male producer is radical, even revolutionary.

Like other industries, mainstream music is structured not on the music itself (in terms of quality or inventiveness or experimentation), but its commercial success. It is something to be bought and sold: a commodity.