Why Joni Mitchell was found unconscious in her home 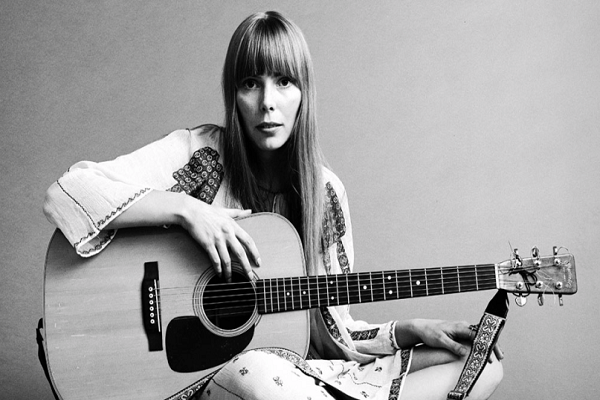 Joni Mitchell is reportedly in intensive care at a Los Angeles hospital after being found unconscious in her home on Monday afternoon. According to TMZ, the Rock and Roll Hall of Famer was alert in the ambulance on the way to the hospital, but her condition is currently unknown. Update – April 1st, 4:25 p.m. EDT: According to the Los Angeles Times, a rep for Mitchell says the singer is “doing fine,” but remains in the hospital. She’s currently undergoing test to determine why she fainted yesterday. (consequenceofsound.net)