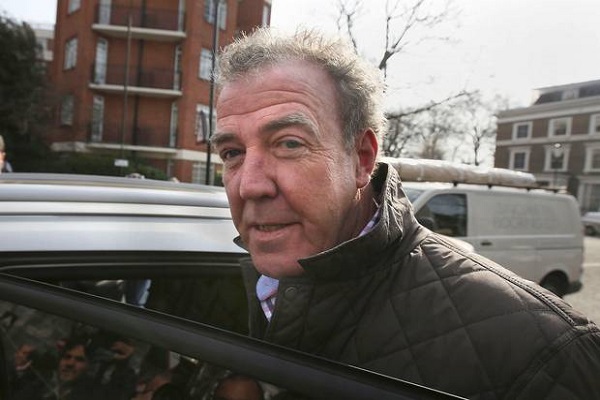 More people have signed the petition to get Jeremy Clarkson back on the BBC than campaigns to end female genital humiliation (FGM) and get rid of The Sun’s topless page three models. At the time of writing, the “Bring Back Clarkson” petition was nearing 400,000 signatures and rising, whereas “Take The Bare Boobs Out Of The Sun” was on 242,347. Change.org confirmed to i100 that "BBC: Bring Back Clarkson" is the fastest-growing petition they have hosted. The campaign has now surpassed the one challenging Iain Duncan Smith to live on £53 a week, which took off in April 2013. That went on to get a total of almost 483,000 supporters, while a petition to pardon men convicted of anti-gay laws like Alan Turing is on 596,000. (www.independent.co.uk)