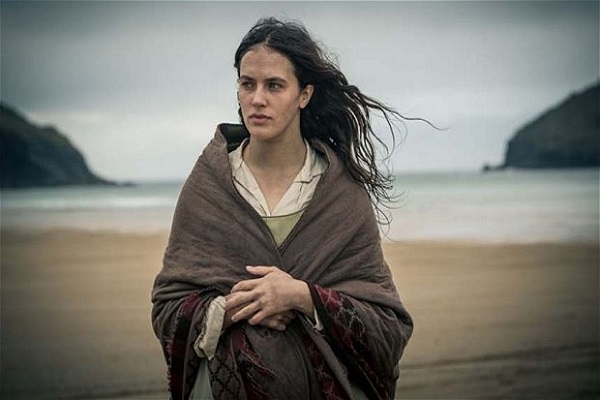 Alfred Hitchcock’s 1939 film version of Daphne du Maurier’s Jamaica Inn was, by common consent — including Hitchcock’s and du Maurier’s — one of his weakest movies, with the darkness of the novel replaced by something far too larky. It didn’t take long to realise that the BBC One version wouldn’t be making the same mistake. Instead, the opening episode could have brooded for Britain, with everything — ships, characters and plot — slowly emerging from the Cornish murk.