Who is the next James Bond 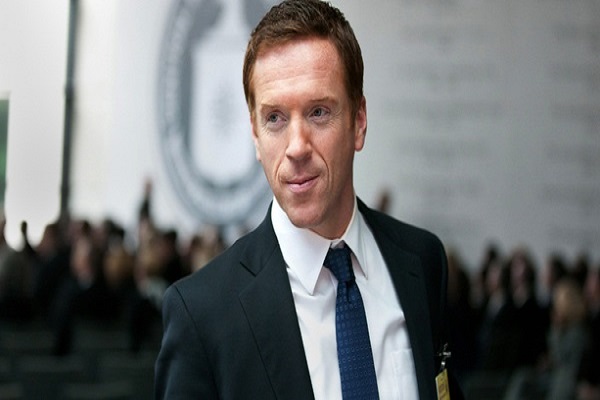 While there’s been no official statement that there even needs to be a next James Bond quite yet, it certainly looks like current star Daniel Craig is going to be wrapping up his tenure sooner rather than later. Now there’s a report that the next Bond has been chosen, at least unofficially. If this turns out to be true, then it seems that Homeland’s Damian Lewis will be the new British superspy. The report comes courtesy of England’s Mirror, which is reporting that Lewis has been given "an unofficial nod" that he will be at the top of the list if and when Daniel Craig steps aside from the role of James Bond. We’re not exactly sure what an "unofficial nod" looks like. (Cinemablend)