Hugh Jackmann is in Asutralia

Hugh Jackmann on his Australia tour 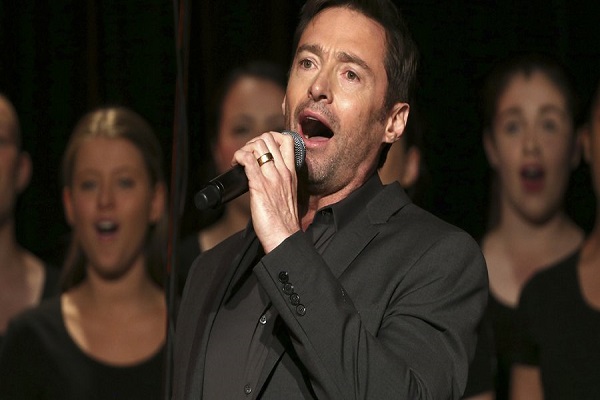 An all-singing, all-dancing Hugh Jackman is set to tour Australia in a new arena spectacular called Broadway to Oz. The Australian actor and singer made the announcement in Sydney on Monday. Kicking off in Melbourne on 24 November, the tour will also visit Sydney, Brisbane, Adelaide and Perth. He described the announcement as a “true bucket list moment” and said the show had been in his “head and heart” for 10 years. (http://www.theguardian.com)