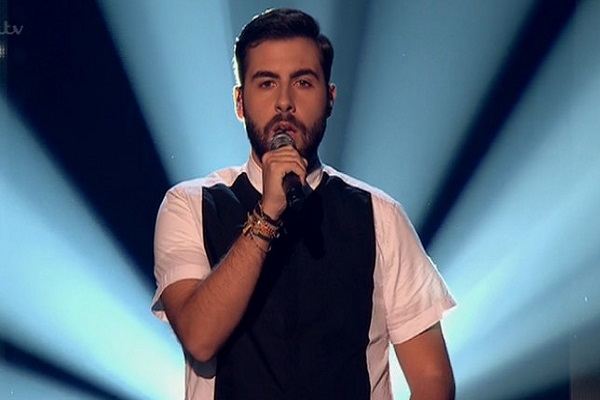 The X Factor 2014’s live finals have only just kicked off and already people are asking: can anyone possibly beat Andrea Faustini?

Because the bearded Italian’s odds just got a little shorter in the wake of his sensational performance on Saturday night – so much so that he has now become the hottest X Factor favourite in series history.

And according to bookmakers Coral, he’s now just 5-4 to walk off with the series title – even though it’s only the first week.

‘Andrea Faustini is the shortest price any contestant has been to win X Factor after the opening show,’ said bookies’ spokesman John Hill.

‘We thought he was the one to beat going in to it this evening and he comes out as an even worthier favourite.’