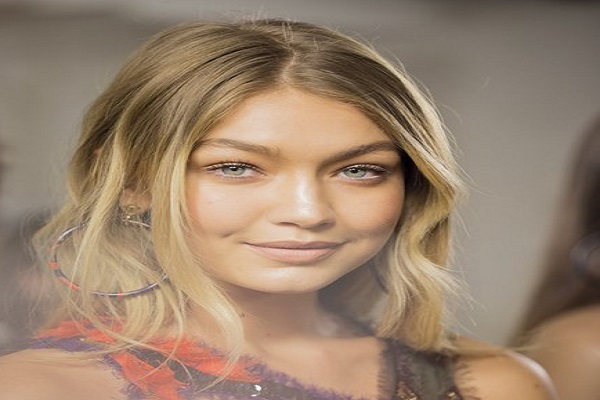 But after recent appearances at New York and Milan Fashion Weeks, Hadid found herself the target of body shaming on social media, with commenters taking to Hadid’s own Instagram to share their opinions. “These are obviously also people that don’t think of you as an actual human with actual feelings, which I think is a really big problem right now in social media,” Hadid said, speaking exclusively with Vogue.com. “There are people who feel like they’re able to hide behind their usernames and their private accounts, who feel like they can say whatever they want and it won’t affect anyone. I try not to pay attention to it that much, but it got to a point where I started to feel self-conscious about certain things—in the way that I felt that my walk, for example, is unique and I also felt like I needed to improve it. When you see that people are not only saying [negative things] but are saying them in a very, very hurtful way, you start to pay more attention to it.” (Vogue)