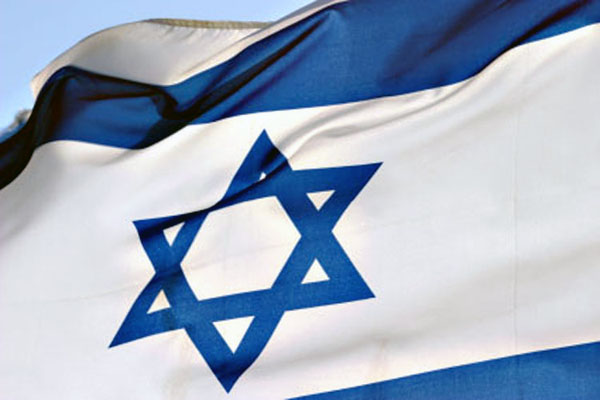 PARIS (AVRUPA TIMES) - A French comedian regularly accused of anti-Semitism lost a free speech case at the European Court of Human Rights (ECHR) on Tuesday.Dieudonne M'Bala M'Bala had claimed his right to free expression was denied when a French court convicted him of a hate crime and fined him 10,000 euros ($10,700) in October 2009. The European court ruled that free speech does not protect anti-Semitism or Holocaust denial. He was originally convicted after he invited a prominent Holocaust-denier on stage with an actor dressed to resemble a Jewish concentration camp victim.

“In the eyes of the court, it was not a show that - even if it was satirical or provocative - falls within the protection of Article 10 of the European Convention on Human Rights,” the ECHR said in a statement.

“In reality, in the circumstances of this case, it was a demonstration of hatred and anti-Semitism, as well as a questioning of the Holocaust. Disguised under the appearance of artistic production, it is also a dangerous and steep frontal attack while representing the expression of an ideology that goes against the values of the convention.”

Dieudonne, 48, has frequently been condemned for anti-Semitism and his shows have been banned in France.

He has insisted he is not anti-Semitic but holds anti-Zionist and anti-establishment views.

The Paris-born son of a Cameroonian father and French mother was found guilty of supporting terrorism in March for posting a joke on Facebook about the January attacks in Paris that killed 17 people.

France has Europe’s largest Jewish population, estimated at around 600,000, but many say they no longer feel safe in the country due to rising anti-Semitism.