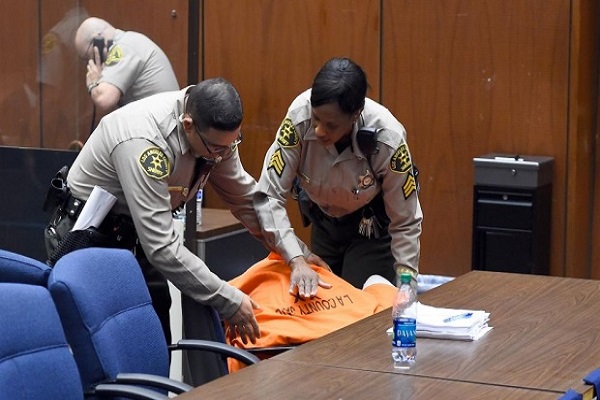 Former rap music mogul Marion “Suge” Knight collapsed in a courtroom Friday shortly after a judge ordered him to be held on $25m bail in a murder case. Knight’s attorney Matthew Fletcher said his client, who is diabetic and has a blood clot, told him that he hadn’t received any medication since Thursday. Fletcher said Knight hit his head on a chair when he fell after the bail hearing. Bailiffs cleared the courtroom after Knight’s medical episode, and paramedics were seen going into the courtroom a few minutes later. (www.theguardian.com)