Sunday morning at a private party in San Jose's Fiesta nightclub, near San Francisco. Police have confirmed the Grammy winner was unhurt, 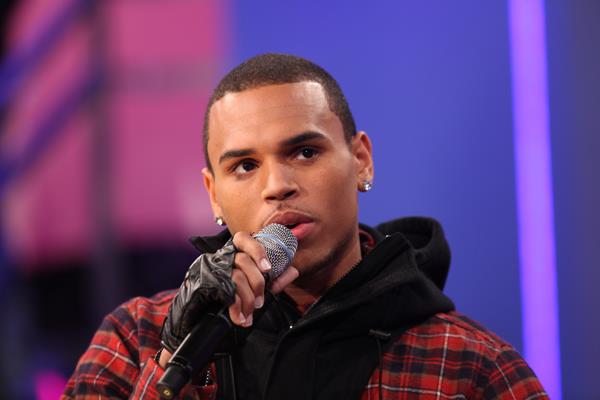 In a video, posted on his own Vine profile, he can be seen looking at something going on in the crowd before shots ring out. He appears to be wincing, before security guards escort him away. Other footage posted online shows the aftermath of the shooting. There appear to be a few hundred people in the crowd, and most of them run for the exits or drop to the ground. Many are crying or screaming. The San Jose Police Department says all five people injured in the shootings are expected to survive. It happened early on Sunday morning at a private party in San Jose's Fiesta nightclub, near San Francisco. Police have confirmed the Grammy winner was unhurt. Mobile phone footage said to be of the gig has been posted online and shots can be heard in the middle of one of Brown's songs.

It says it is still investigating the "motive surrounding the shootings" and "several people have been detained by officers". The singer has made no public comment on the shooting. According to the newspaper the San Jose Mercury News, shortly afterwards he tweeted "I'm 100" to tell fans he was uninjured, but that tweet was later deleted.