Five facts you didn't know about the singer 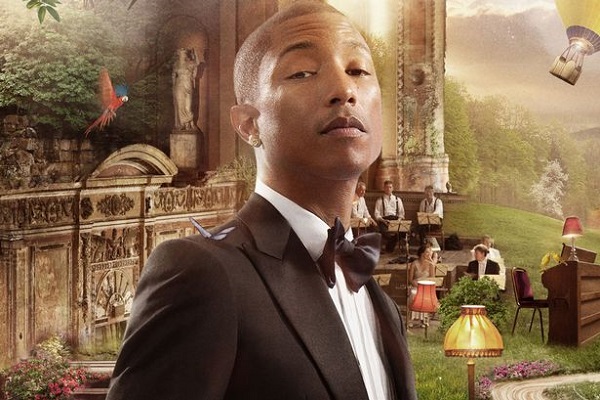 Pharrell Williams had made a spectacular chart comeback after he collaborated with Daft Punk on 2013 summer smash Get Lucky.

At 41-years-old, Pharrell is one of the more experienced talents in the music industry and he has certainly proved his longevity.

He truly cemented his place in the charts after his single Happy became one of the best-selling singles of all time with worldwide sales of over 10 million copies.

Back in the day he was the lead vocalist and drummer of hip-hop band N.E.R.D. and since then he's become a talented singer, songwriter, producer, fashion designer and all-round talented musician.

It seems that Pharrell has been around forever, but how much do you really know about him?

Mirror
Your comment has been forwarded to the administrator for approval.×
Warning! Will constitute a criminal offense, illegal, threatening, offensive, insulting and swearing, derogatory, defamatory, vulgar, pornographic, indecent, personality rights, damaging or similar nature in the nature of all kinds of financial content, legal, criminal and administrative responsibility for the content of the sender member / members are belong.
Related News