Eminem has taken New Zealand's governing party to court over a music track it used for a campaign ad. 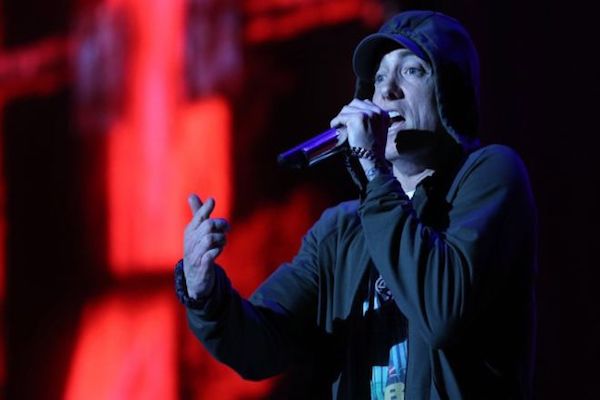 But the party's lawyers argue it was not actually Lose Yourself, but a track called Eminem-esque which they bought from a stock music library. The case began on Monday, with the two tracks played in court. A lawyer for Eight Mile Style - a publishing group representing the artist - said Lose Yourself was "iconic" and "without doubt the jewel in the crown of Eminem's musical work". The 2014 advert featured shots of rowers and a voiceover urging people to "keep the team that's working" and return the National Party to office at the coming election.

The backing track, Eminem-esque, was strikingly similar to Lose Yourself, which appeared in Eminem's 2002 film 8 Mile. It had the same insistent driving rhythm, though did not feature any words. The track had been taken from a library made by production music company Beatbox.