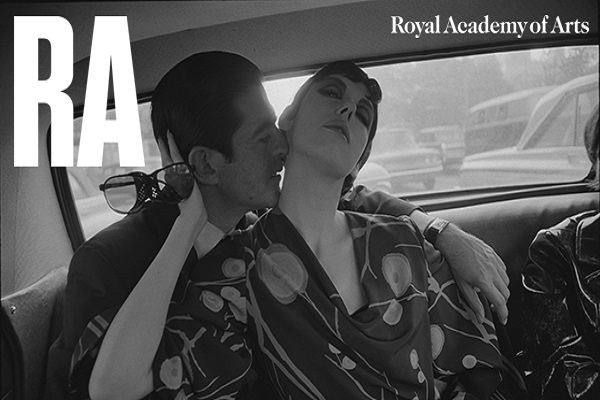 Dennis Hopper was a countercultural icon. After starring in James Dean’s final two films, Hopper co-wrote, directed and starred in Easy Rider, the road movie that became a touchstone for America’s rebellious youth.

But outside of film, Hopper had another passion, and arguably an even greater talent: photography.

Dennis Hopper: The Lost Album brings together over 400 of Hopper’s original vintage prints. Rediscovered after his death, these date from the mid-Sixties – before Easy Rider made him a household name.

Hopper trained his lens on bullfights in Tijuana and street scenes in Harlem; on hippies, Hell’s Angels and civil rights activists rallying against the status quo. He captured historical events, too, including Martin Luther King’s famous Selma-to-Montgomery march.

Discover Dennis Hopper’s America from 26 June to 19 October. (Become a Friend to enjoy the early access Preview Day on Wednesday 25 June, and Friends-only extended hours on Monday 28 July, from 6–8.30pm.)

Organised in co-operation with The Dennis Hopper Art Trust.