Why did Colin Fry die 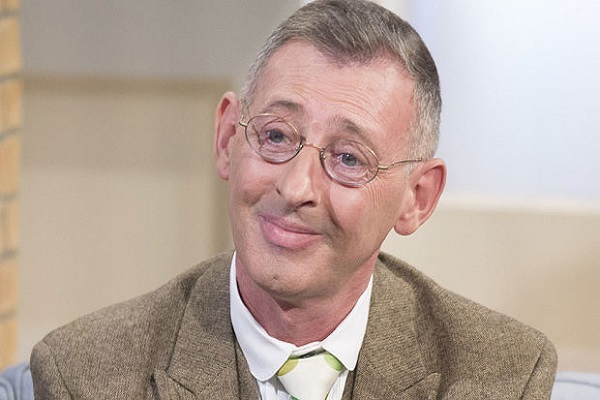 Colin Fry, the television medium, has died at the age of 53. The spiritualist - who appeared on Most Haunted, Psychic Private Eyes and 6ixth Sense With Colin Fry - was diagnosed with terminal lung cancer in April this year. Fry's manager David Hahn said: "He had a very big heart. "Since the diagnosis, he'd been very upbeat. Because of what he does he had no fear of death. He often told me he had no fear of dying." (http://www.telegraph.co.uk)