Cllr Dr Nneka Keazor celebrated her 50 years in style from

Dubai for one week with friends and crowned it all in London on Saturday 16 October with a thanksgiving service at Harringay United Chirxh-Baptist (HUCB) located on Green Lanes, London. 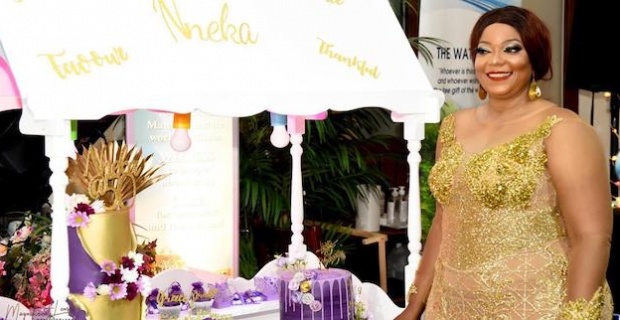 Cllr Keazor has been an elected Councillor in London Borough of Enfield since 2010. She is the Cabinet Member for Community Safety & Cohesion.Cllr Keazor was a senior manager in London borough of Haringey for 18 years and currently a family law solicitor.She has 2 children; an accountant/ investment banker amd a final year law undergraduate. The event was well attended by many celebrities  and  there was entertainment throughout the night. 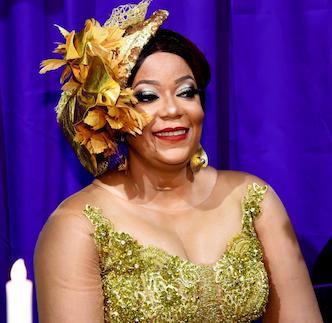 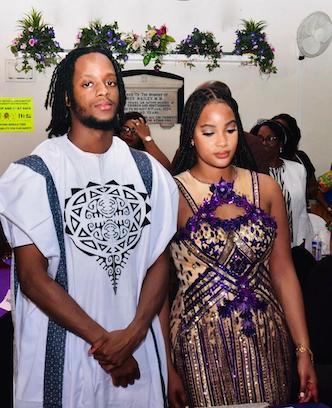 Cllr Keaxor said she was grateful to God for keeping her alive for 50 years and she is overwhelmed by love from friends and families. She loves the different communities in Enfield and was amazed by the love from the Turkish community and Turkish media especially Poyraz who covered the London celebration from start to finish.

Keywords:
Cllr Dr Nneka KeazorNneka Keazor
Your comment has been forwarded to the administrator for approval.×
Warning! Will constitute a criminal offense, illegal, threatening, offensive, insulting and swearing, derogatory, defamatory, vulgar, pornographic, indecent, personality rights, damaging or similar nature in the nature of all kinds of financial content, legal, criminal and administrative responsibility for the content of the sender member / members are belong.

She is such a wonderful friend/sister.