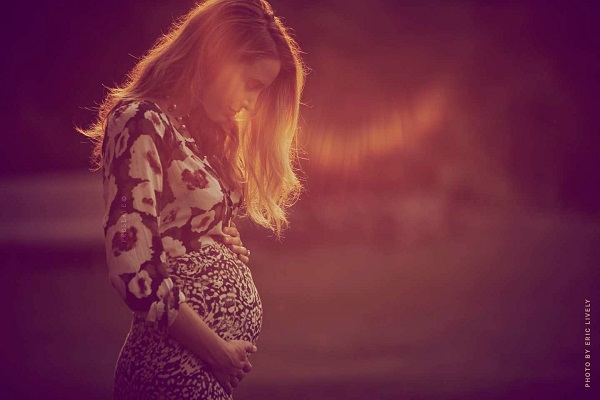 The actress and her husband, Ryan Reynolds, are starting a family of their own.

The site announced their theme early Monday morning and shared — buried deep within the post — a beautiful shot of the former Gossip Girl star cradling her small, pregnant belly. The photo was taken by the mom-to-be's brother, Eric Lively.

Blake, 27, and Ryan, 37, met on the set of 2011's The Green Lantern. Rumors began to swirl that they were dating in October of that year when they were photographed together leaving his apartment. They tied the knot in September 2012 at Boone Hall Plantation in Mount Pleasant, South Carolina, where The Notebook was filmed. Their wedding was as surprising as their baby announcement — they kept it very hush-hush and details trickled out on after the fact