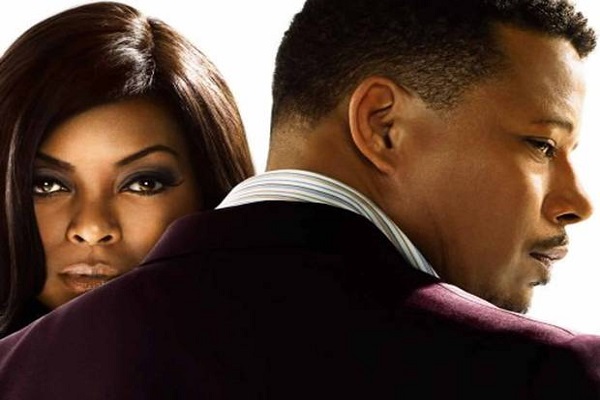 Splashing over the Atlantic on a frothy tsunami of hype, ratings and Cristal, Fox’s bling-tastic Empire has emerged on E4. But are British viewers ready for what its creators are calling ‘the black Dynasty’ mixed with ‘King Lear’, and what I’m calling ‘a jolly R&B music video’ mixed with ‘dialogue so ripe it could blind a horse’.

Empire revolves around Terrence Howard’s mega loaded music label boss Lucious Lyon as he sets into action some no-holds-barred sibling rivalry by announcing to his three sons that he will groom only one of them for succession. ‘What is this, King Lear now?’ pipes up one, just in case we don’t get the reference. It’s a bit like King Lear, ok guys?

Except it’s not. At all. Still, Michelle Obama apparently loves it and in upcoming episodes you’ll be able to enjoy the acting talents of Naomi Campbell, Courtney Love, Snoop Dogg and Cuba Gooding Jnr, among others.