Arts of the Islamic World 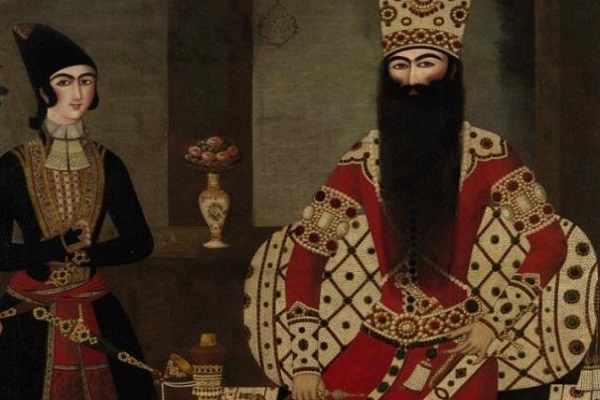 Arts of the Islamic World

Rare and Precious Works of Art

Treasures from Persia, Egypt, Spain and the Ottoman World

On 9th April 2014 Sotheby’s Arts of the Islamic World sale will bring to the market an exquisite selection of paintings, manuscripts, textiles, ceramics, weaponry and rugs. Among the 237 objects to go under the hammer, highlights include a life-size portrait of Persian ruler Fath ‘Ali Shah, an important Iznik pottery tile depicting the Ka’ba, and an eleventh-century rock crystal chess piece. Spanning over 1000 years, these objects offer a remarkable testimony to the astonishing scope of artistic production in the lands under Islamic patronage from Spain to China.

The sale will be led by a magnificent Qajar royal portrait of Fath ‘Ali Shah, estimated at £1,500,000-2,500,000. Fath Ali’ Shah was the pre-eminent Qajar emperor of Persia, and his long reign is characterised as a period of harmony and cultural development. A key patron of the arts, he commissioned a number of life-size portraits, using these images as tools of propaganda, immortalising his rule. Mihr ‘Ali was one of the preferred painters of the Qajar court, famed for the distinctively illustrative quality of his works and his focus on the expression and personality of his subjects.