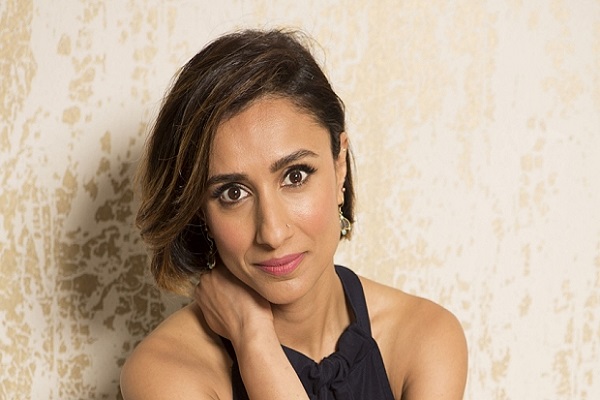 In the past week, she’s popped up on The One Show, Countryfile, Four Rooms and World’s Busiest Railway. Now she was the subject of Who Do You Think You Are? (BBC One). Rani’s agent is clearly on a hot streak. Quick, copy his lottery numbers. This episode of the genealogy series had a strong Indian flavour, as the Bradford-born broadcaster jetted to the Punjab to piece together the sketchy life of her mysterious grandfather Sant Singh. Rani never met him, merely being told he had a first family before marrying Anita’s grandmother, but they’d suffered a terrible tragedy during Partition in 1947. (Telegraph)