The death of Andy Fraser 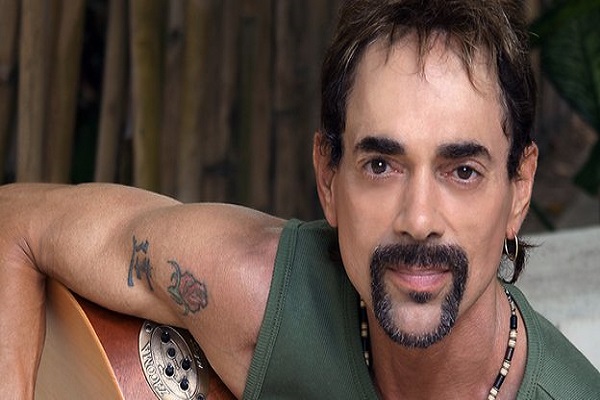 The musician died on Monday and he had been fighting cancer and Aids, according to an official statement regarding his death. The Riverside County coroner said the cause of death is not yet known and remains under investigation. The London-born musician became a founding member of the British group when he was just 15. He wrote most of the his material with Free lead singer Paul Rodgers, who went on to front bands Bad Company and The Firm. (www.bbc.co.uk)