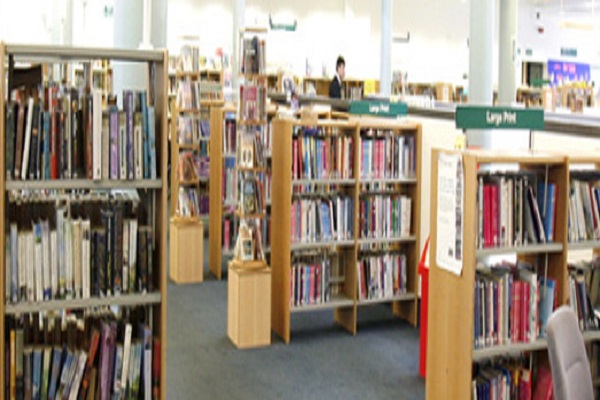 Cityread London chooses a book and invites the whole capital to get reading at the same time. It aims to promote reading for pleasure, get people to visit and use their library and encourage people to explore and celebrate their city’s history.

During April, Hackney’s libraries and archives will host a series of events including the screenings of ‘Warhorse’ at Homerton library, 12 April and ‘All quiet on the Western Front’ at Dalston CLR James, 19 April. A special WWI reminiscence session looking through the letters and pictures taken by Sergeant Hugh Victor, member of the London Rifles will take place at Hackney Central, 29 April. And a Children’s quiz on the book ‘Private Peaceful’. Entry forms can be picked up at any library; completed and returned for the chance to win a £10 book token.

Monday, 31 March, from 6:30 the Tomlinson Centre will host Hackney Remembers - Race, Belonging and the First World War. This event is intended to be the first of many exploring the role played by people of the Former British Empire, many of whose descendants have established communities in Hackney. Tickets are free and available online.

Cllr Jonathan McShane, Cabinet Member for Health Social Care and Culture said, “Hackney residents can join other Londoners in reading the same book at the same by borrowing one of the two hundred extra copies of this year’s Cityread title from Hackney’s Libraries. The boroughs eight libraries also have free events and computer access as well as being home to helpful staff who are on hand to offer help and advice.”

Louisa Young said: “I am so pleased that My Dear I Wanted to Tell You - a very London book - has been selected as London's Cityread for 2014. I hope it will help to remind Londoners of the effect of the war on the city and on Londoners themselves. A hundred years after the First World War, let's remember the fighters, the victims, the services and the families, with gratitude and love and, in their memory, with a commitment to PEACE.”

More information about the events in Hackney Council’s libraries at www.hackney.gov.uk/events