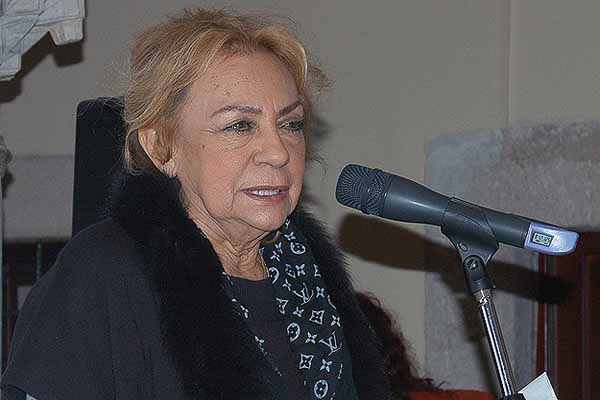 Turkey's well known cinema and theater actress Colpan Ilhan died of a heart attack on July 25 at her home in Istanbul. Ilhan will be buried near her deceased husband Sadri Alisik in Zincirlikuyu graveyard on Sunday. She acted in a total of more than 300 films and theatre plays, and was awarded the title of 'State artist of Turkey' by the Turkish Ministry of Culture in 1998.   Ilhan founded Sadri Alisik cultural center and formed an amateur theater group called Academy Theater with her fellow students. She studied theatre at Istanbul Municipality Conservatoire and art at Istanbul Fine Arts Academy. In 1957, she starred in her debut film, Kamelyalı Kadın and subsequently, she worked mostly in theater for some years  with Small Stage Theater and Room Theater. Ilhan worked almost entirely in cinema from the 1960s. She was the sister of deceased poet and writer Attila Ilhan and the wife of actor Sadri Alisik.