The world lost one of its legendary directors aged 76 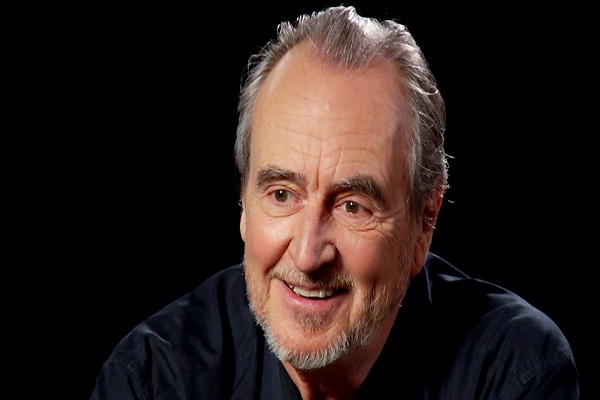 (AVRUPA TIMES) Director Wes Craven who is known for his wide mass appeal films as The legendary Nightmare on Elm Street and Scream passed away at his home in Los Angeles on Sunday 30 August 2015, following his strong battle with brain cancer.

The director was acclaimed specifically in the horror genre, with his first feature The House on the Left which is released in 1972.

Craven's filmmaking has enabled reinventing the horror genre with his Freddy Kruger classic in the 1980s, and again with teen slasher series Scream in the 1990s. His a-lister friends showed their sympathies to his families loss; stars including Courteney Cox also have paid tribute to Wes on Twitter. (http://www.mirror.co.uk)