The Scandalous Lady W, the new film of the Bbc 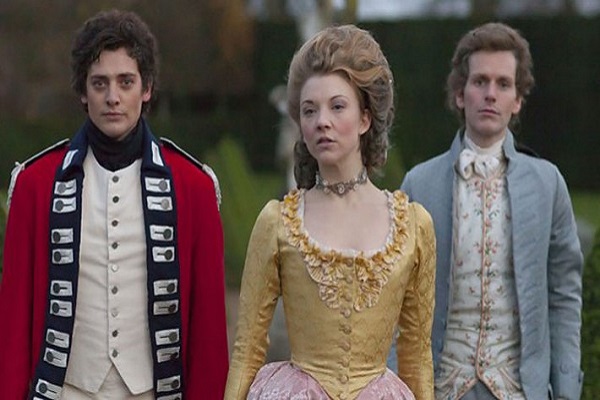 Flamboyant 18th-century aristocrat Lady Worsley is the subject of a new BBC film, The Scandalous Lady W, and was said to be the inspiration for Sheridan's play School for Scandal and a painting by Joshua Reynolds, but what do we really know about the real life woman? The Scandalous Lady W, which airs tonight on BBC2, is a 90-minute drama adapted by playwright David Eldridge from historian Hallie Rubenhold's book. It stars Natalie Dormer (of Game of Thrones and The Tudors fame) as Seymour Dorothy Fleming, a noblewoman who made an ill-suited marriage to Sir Richard Worsley and subsequently became notorious for her involvement in a separation scandal. The Guardian calls the drama "a disturbing tale of sex and sensibility" and "the biggest advert not only for divorce but radical, militarised feminism and premarital sex, too". (http://www.theweek.co.uk)